Software developer based in Stockholm, Sweden. Loves to create and play video games, make and listen to music, exercise, learn new things and nerd about science and scepticism.
Contact 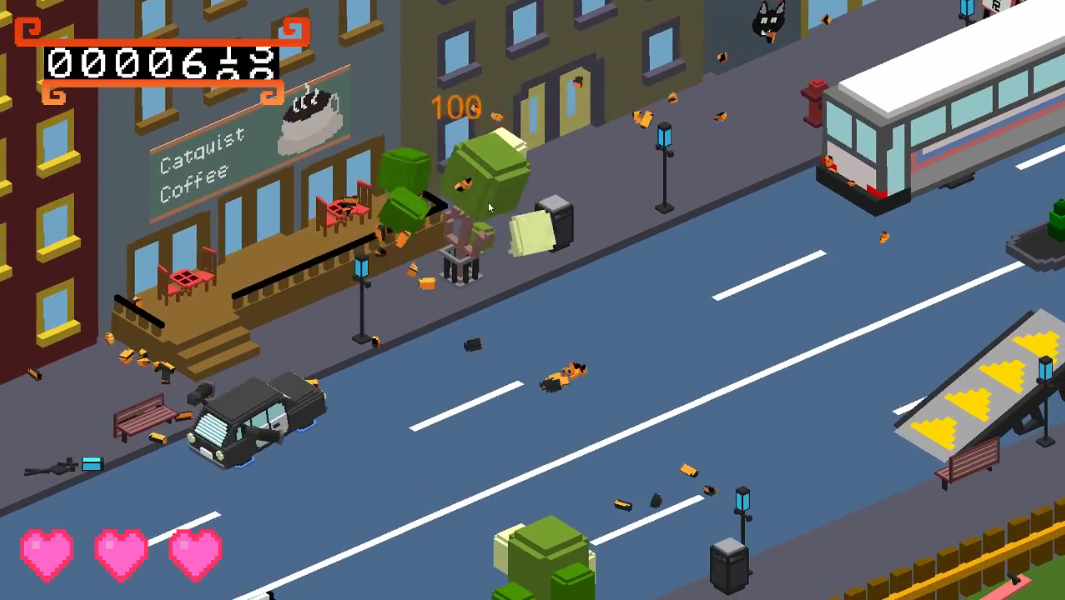 You drive through a city and throw cats on objects to gain points while you avoid vehicles and obstacles.

A mobile game I’m developing together with graphic designer Hassan Al Kazmi. I’m responsible for the implementation of the gameplay. I also create tools for assisting Hassan's workflow. 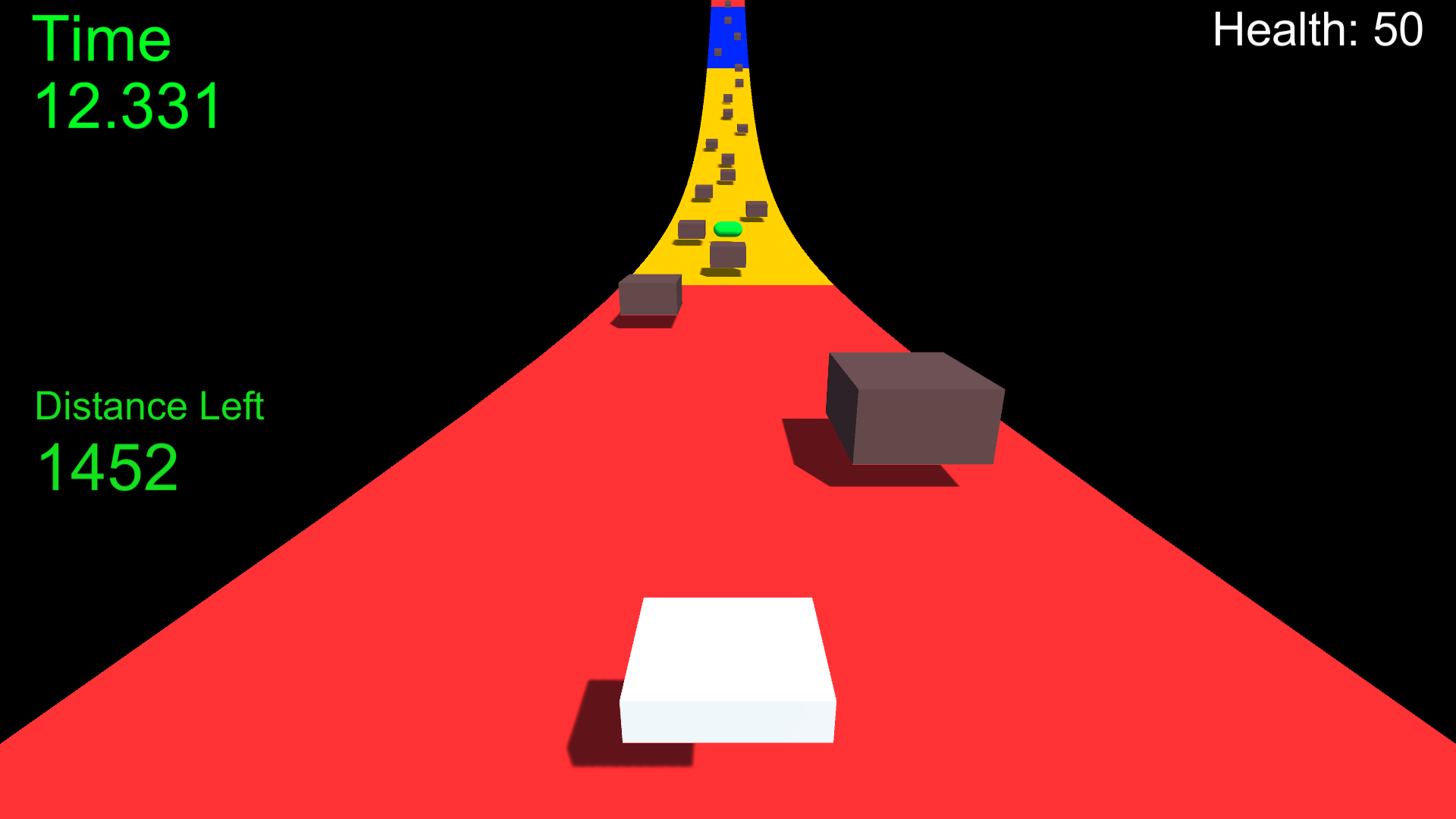 A mobile racing game with an online high score table. I'm currently remaking and monetizing it so I can release it on mobile markets.

Made with the Unity game engine using C#. Used dreamlo for the high score table.

Made during the Ludum Dare 40 Jam competition. "Brick Racer" got ranked #12 out of 1818 games in the fun category! 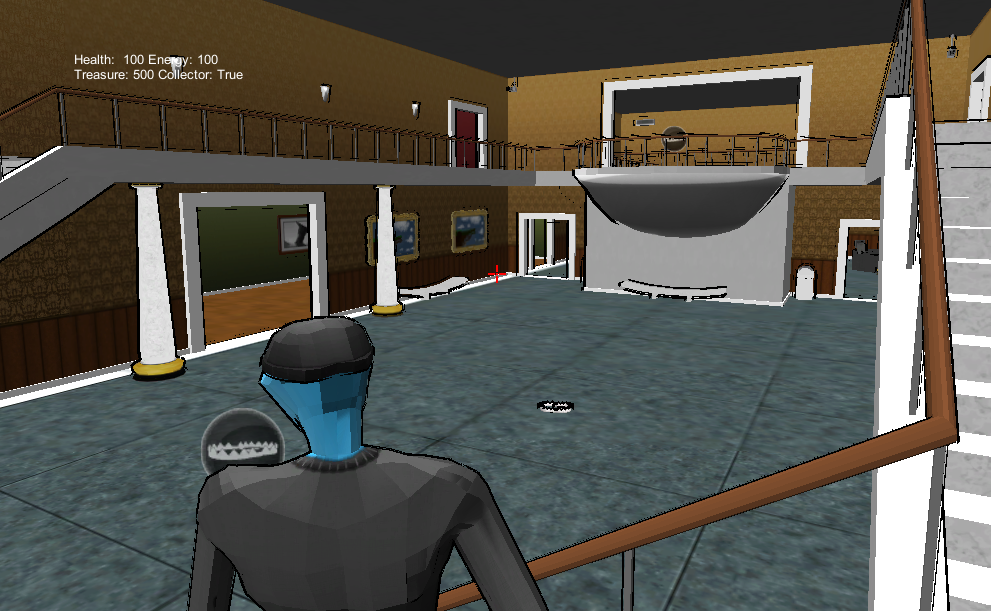 Get The Treasure! is an online multiplayer game where you play as one of four burglars who breaks into a museum. The goal is to steal as much loot as possible while preventing the other burglars from looting more than you. The game never got finished beyond a vertical slice.

A 7-man group project work for the last course in my game development bachelor program. I was assigned "Lead Programmer" and were responsible for the gameplay and networking functionality. I was also the SCRUM-master for a few sprints.

Made with the Unity game engine using C#. The Networking was implemented with much-appreciated help from the now obsolete "Ultimate Unity Networking project." 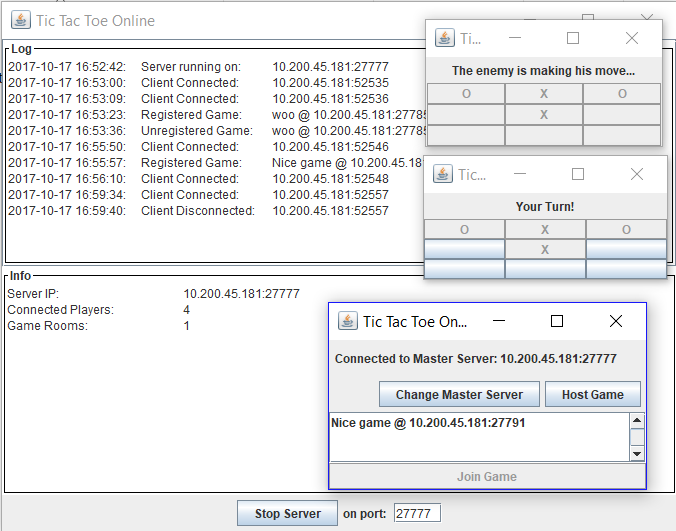 A classic Tic-tac-toe game with a game server room.

Made in Java with the network package java.net.

Made with the Unity game engine using C# and DOTween.

Made during the Ludum Dare 37 Compo competition. "Mutrix" got ranked #39 in innovation! 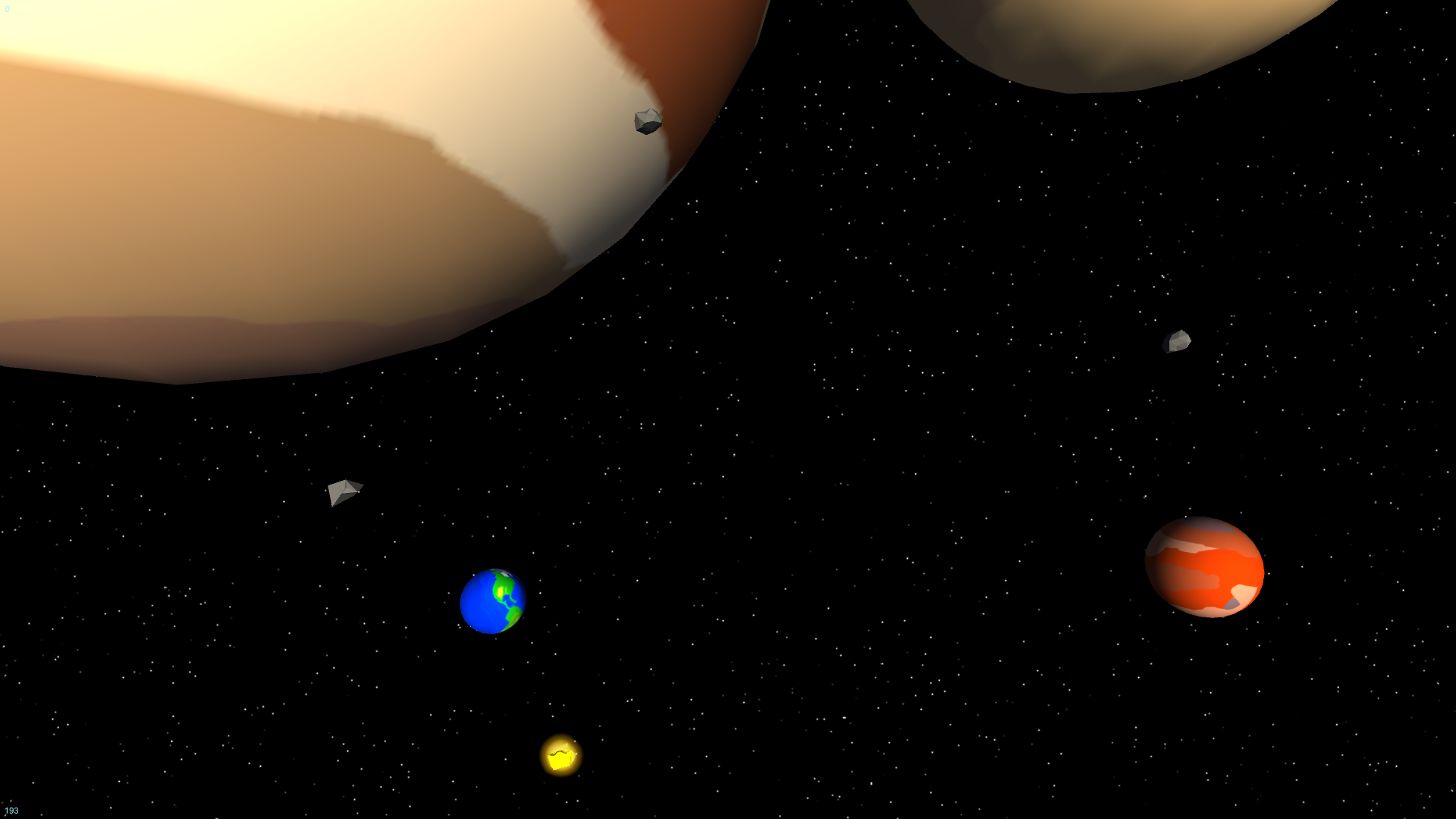 "Hi Pluto!" is a classic infinite vertical jumping game where you play as Earth jumping upwards on asteroids to reach Pluto. Control Earth's horizontal movement with your mouse and aim for the asteroids and the golden comet checkpoints while you avoid dropping out of the screen.

Made with the Unity game engine using C# and DOTween. Implemented Unity Analytics to gain insight on how users would interact within the game. Graphics were made with Blender and Krita.

Made during the Ludum Dare 38 Compo competition. 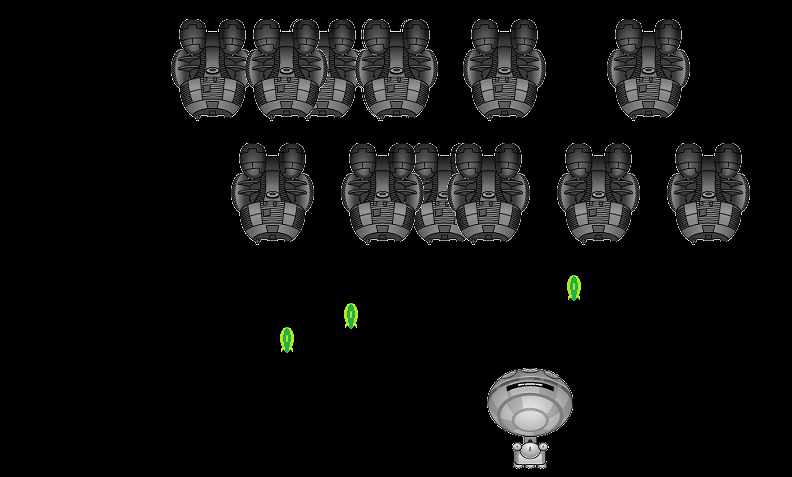 A simple game engine with a top-down shooter game built upon the engine.

Made with C++ and Simple DirectMedia Layer (SDL) 1.2

Beneath is a 3D animated short film about a father and a son who works as sewer explorers in Stockholm. Beneath was shown at Biocafé Tellus.

An 8-man project work for a 3D animation program. We had a half semester worth of time to produce a short 3D animation in Maya using Disneys 12 animation principles. Our group created everything, but the primary focus of the project was the animation. My tasks were animation, 3D-modelling and UV-mapping and some MEL-scripting. I animated the scene from 2:54 to the end credits. I created tools with MEL to assist parts of the project, such as the animation of the shaking utility hole cover and the water rendering.

Made with Autodesk Maya.

Animation (Starts at my scene) From the beginning